"Rebuilding Lives by Moving Yours" 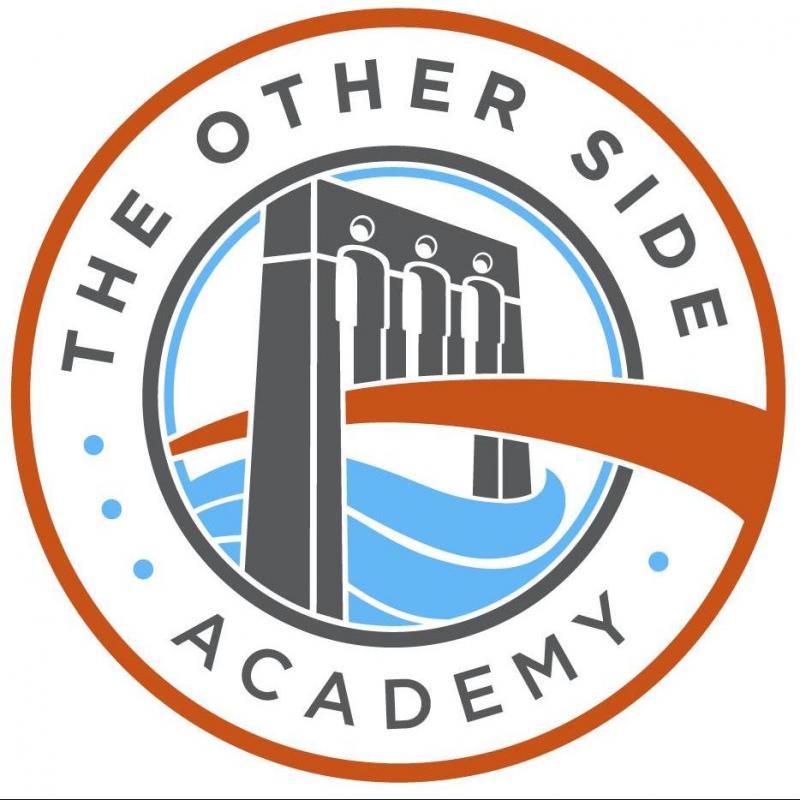 "Rebuilding Lives by Moving Yours"

“We’ve had nothing but success with them,” says customer Courtney Clark.

“I think they are amazing, and people don’t say that about movers,” declared Lori Haglund.

Both Courtney and Lori are customers of The Other Side Movers in Salt Lake City.  The same high praise came from every customer I contacted:  “I wasn’t expecting how great they were to interact with,” customer Christi Youd told me.  “They were very respectful and agreeable.  There were no damages.  They were respectful of my home and belongings.  Amazing company.”

Also, The Other Side Moving Company is also a Storage Company.

“…Each worker begins to feel an ownership and responsibility in the company.” Dave Durocher, Executive Directo

I conducted an independent background investigation into The Other Side Movers, and I found they are fully licensed and insured.  When we looked at federal and state courts, the records of state regulators, and records of consumer organizations, we found no issues, citations, or complaints.

So, if you’re looking for a moving company I trust, you can turn to The Other Side Movers.  I trust, endorse, and back this company with my $1000 refund guarantee.

Executive Director Dave Durocher says the storage portion of this business is something like you've never seen before.  "It's clean, orderly, organized, and climate controlled," says Dave.  "It's safe and insured with the best customer service this side of the Mississippi!"

"We pick up and deliver.  It's a full service storage operation unlike anything you've ever experienced."  (The storage facility is located at 5380 Riley Lane, Murray, Utah)

And here’s the thing about this company:  all of the workers and managers belong to what is known as The Other Side Academy.  It is a group of about 100 men and women who live and work in a 2 year program designed to change their lives from drugs and jail to productivity, self-worth, pride, and accountability.  The company is a non-profit.  They accept donations only for capital improvements like purchasing property or equipment for expansion.  100% of the operating and living expenses are generated through the moving company.

“Our average student has been arrested well over 25 times,” says executive director Dave Durocher.  “It’s the long-term drug addict and the crime that goes along with it in our program.”

The Other Side Academy doesn’t take everyone.  Staff conduct interviews at Utah jails.  They interview people sent to the Academy by friends and family.  Once candidates are accepted, they are immersed in what Dave Durocher calls a healthy, clean, and accountable environment where he says 87 per cent emerge as employed, drug free, crime free, and living successful lives.

“…They worked hard and took incredible care of my belongings…” - Christi Youd, Customer

And then it’s up to the worker’s peers, not the boss, to hold a worker accountable.  “When you are here, your peers are going to call you on your behavior.  If you lie, if you cut in line, if you’re late to work, if you’re lazy…it is addressed by your peers at least twice a week.  The result is extra work assignments by hours or days, depending of the behavior.”  The result, he says, is each worker begins to feel an ownership and responsibility for the company.

Dave says nobody can change years of bad behavior in a 30 or 60 day program.  But at The Other Side Academy, the result of 2 ½ to 4 year program yields people who are decent, productive people.

And know this:  100% of the customers I’ve independently called rave about The Other Side Moving and Storage.  Customers fully know the backgrounds of the people doing the work because the company is upfront about everything.  Customers have nothing but praise.  “They are very respectful and agreeable,” said Christi Youd.  “I’ve used other movers who seem bothered and put-out by the work.  Not these guys.  They worked hard and took incredible care of my belongings.  There were no damages in 5 different moves.”

“They are hard working with great pride in their work,” declared Lori Haglund.  “They have great respect for me and for themselves…for each other.  They were fast, professional, joyful, and respectful.”

“…It’s taken me a long time to find a moving company I can actually trust…” Courtney Clark, Customer

I spent some time talking to the workers, or the students, at The Other Side Academy.  Jeffrey Idle says he was a broken liar, cheat, thief, and drug addict 4 years ago.  “Now, I’ve learned how to be a decent human being,” he told me.  He has a sense of ownership in his company.  “I am an adult.  I get up, go to work, and have a good attitude.  I am now a productive member of society, and want my customers to get more than they expected.”

Executive Director Dave Durocher has an answer for anyone who thinks it’s a little odd that workers go into offices and homes who have a criminal records:  “Truth be told, many companies from all different trades hire people with certain criminal backgrounds to work in and around people’s homes.  It is up to each company to decide whether or not to hire them in the first place.

“We are up front about it.  And all of our people are held accountable by their peers on the job.  Plus, we don’t send anyone out unless we are confident in them, and we are responsible for them.  Through accountability, they all develop ownership in the company.  When there is any laziness or disrespect, you come home and hear about it from your peers, not your boss.  As peers they hold each other accountable.   Hundreds of 5 star reviews is the result.”

“I am so impressed,” Christi Youd told me.  “Every interaction is so positive.  I recommend them 100 per cent.”

“Oh, I love them,” declared Courtney Clark.  “Respect, care, and communication.  It’s taken me a long time to find a moving company I can actually trust.  For me, it’s been amazing.”

So, if you are looking for a moving company I trust, you can turn to The Other Side Moving and Storage.  We have fully investigated the company background, and the background of its owners.  And, we have reached out to customers, who rave about the company.  That’s why I endorse this company, and I’m proud to declare them Gephardt Approved.

There is one other thing:  in the moving business, sometimes owners don’t want some of their stuff anymore.  I’m talking about furniture, art, appliances, clothing, and everything else found in a home.  For that, The Other Side Academy has set up The Other Side Thrift Boutique.  I have written a separate profile and review for that at Gephardt Approved.