Protect What Matters Most with ReRoofIt. 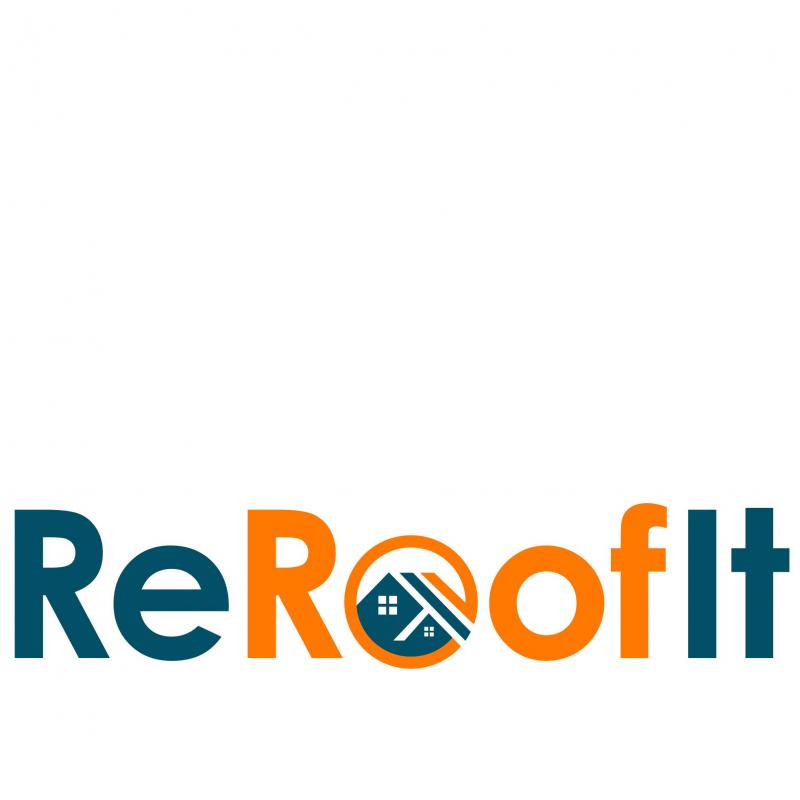 Protect What Matters Most with ReRoofIt.

“They were absolutely wonderful,” declared customer James when I asked him about the roof ReRoofIt constructed on his Tooele home.

“He actually called me long after the roof was installed just to be sure everything was alright,” said amazed customer Susan about ReRoofIt owner Joseph Bishop.

“…I’m raising the bar on the roofing industry…”

That’s way the owner of ReRoofIt puts it:  “I am raising the bar on the roofing industry!”

Joseph Bishop says it’s great to hear those customer comments.  He told me that is how he has set up his company: customer attention and attention to warranty detail.

Let's talk about "warranty detail," which is something that stood out for me in my interview.  Bishop says it is extremely important to install roofing material precisely to manufacturer’s specifications.  “So, the idea is to do exactly what they specify to the absolute tee,” he told me.  “We document it all the way through the construction process.  Some manufacturers like to blame the roof installer when something goes wrong.  They look for things that will void the warranty.  Manufacturers will never find that with us.”

“…I wholeheartedly recommend them…”

So, if you’re looking for a roofing company to trust, I trust ReRoofIt.  I trust this company because we have carefully investigated the company’s and the owner’s backgrounds.  We’ve examined state licensing and insurance records.  We’ve examined state and federal court records.  And, we’ve scoured the opinions of customers.  As a result, I trust ReRoofIt, and I am pleased to stand by them, and declare the company Gephardt Approved.

“I’m a real estate agent,” said customer Todd in Sandy.  “After they did my roof, I was very comfortable referring them to many clients.  And, when I make a reference, it’s putting my reputation on the line.  He (owner Joe Bishop) is honest, and we send our clients who need a roof to him.”

Bishop told me he got into the roofing business on his own after working for other companies which tended to cut corners on quality.  The result, he says, was a roof that, in the long term, would fail somehow within the warranty period.  The result would be manufacturers blaming the roofing contractor, who might be out of business.  “I train my people.  They work for me.  I inspect the jobs in progress.  They all know how it must be done,” Bishop says.  “I am raising the bar for roofing standards.”

Bishop told me he follows-up on every job months and even years later.  So, I asked his customers about that.

“First, he drives out in his pick-up truck to check on his crews’ work in progress,” said James in Tooele.  “Then he followed up in a week, and again months later.  And his guys are great.  I even bought them all dinner!”

“Oh, yeah,” added Justin in Sandy.  “I did have one little issue.  He came out and fixed it within 24 hours.  And then he has called and texted several times since to be sure everything is perfect.”

Bishop says even with a perfectly installed roof, with the freeze and thaw cycle we have in Utah, little problems sometimes pop up years later.  “So, we’ll touch bases even at the 5 year mark to ask how’s the roof?” he told me.   “Sometimes with those temperature changes, that silicone used at all of the pipes and covering little exposed nails or other little things needs to be looked at.  Sometimes there’s a little separation.  They all need to be maintained.”

“…I have nothing but high praise for these guys…”

“They have some kind of integrity,” says customer Anna.  “They not only called or visited right after the job.  They called years later.”

“I’m really impressed with these guys,” said John in Sandy.  “I was out of town, and they took pictures to show me every step of the way.  The craftsmanship is there, and it really gave me peace of mind.”

“It’s hard to get contractors to show up on time,” said customer Todd.  “They showed up on time, finished the roof on time, and call and stop by to make sure I’m satisfied.”

So, there you go:  “ReRoofIt.”  Now you know what my investigation has found, and now you know what customers I’ve contacted have to say.  And you know why I trust ReRoofIt, and why I am proud to declare the company Gephardt Approved.