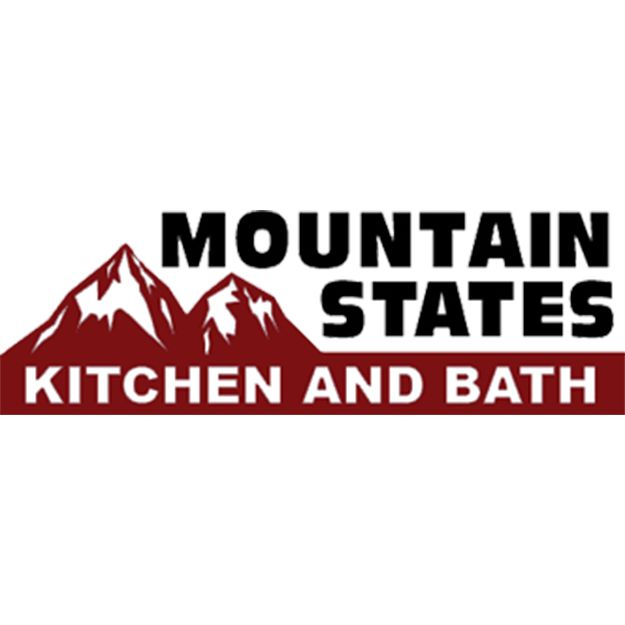 “The companies I worked for were not always ethical in their treatment of customers,” Ian says. “Customers were often promised things that the company could not deliver. Salespeople would say whatever they needed to say just to get the job. Not me, and not my partner. When we make a promise, we deliver on the promise."

“Ian was always the one sent out to bid the jobs, because he has an eye for perfection,” Dave says. “I knew when I went out on an install that Ian had bid, the customer was going to get exactly what they had been told they would get.”

All the two owners could talk about with me is their commitment to quality and strong work ethic in each other. “Dave is one of the only installers I trusted to send out on those jobs,” says Ian. “He can make anything right.”

Both men tell me they agreed right from the beginning that customer service was the most important thing to them. “We aren’t necessarily the cheapest, but we are the best,” says Ian. “We take pride in every job we do, and when everything is finished, we walk away knowing there isn’t anyone else around that could have done it better.”

These guys even tell me they have been called in to fix projects that have been installed improperly, or just plain messed up. “We’ve had customers call us to come and fix something they thought they could get done cheaper,” says Dave, “and the original company wouldn’t even return the customer’s phone calls.”

Dave and Ian are so confident in their products and craftsmanship, that they offer a lifetime warranty on anything associated with their project. They tell me even if the customer sells their home, that warranty can pass on to the next owner, and Mountain States will honor it.

When it comes to the installers they work with, Ian says their standards are very high. “We are our own worse critics because we have been doing this for so long,” he says, “Once, I was driving past a project, and turned around because the installer was doing such a fantastic job. I hired that guy to work for me. We just don’t find that kind of craftsmanship anywhere.”

One day, the two owners say, the word will get out about their quality, and they will become the largest home remodeler in Utah. 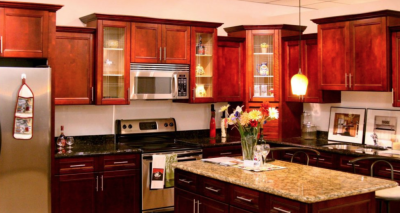