We Care about Your Car 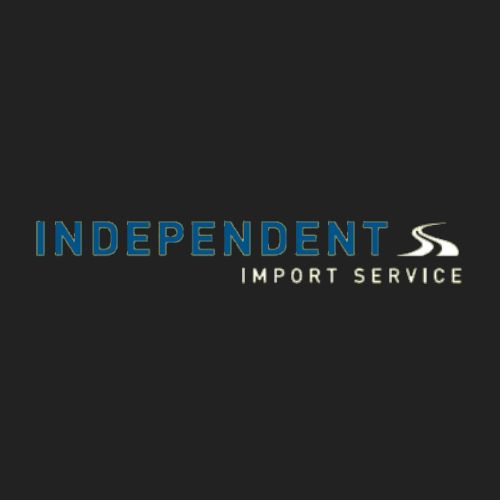 We Care about Your Car

When I say we’ve investigated the track record of the company, I need to tell you the history of owner Thayne Peterson. He actually started his career servicing imported cars back in 1984 when he purchased a shop in Palo Alto, California, working largely on Volvo, Mercedes Benz, and BMW makes. Not only was he successful, but also he was what is known in the Bay Area as “Diamond Certified.” That is, an independent company like mine (Gephardt Approved) investigated his business practices and the way he treated his customers. His business was “Diamond Certified” for 7 consecutive years…the length of time “Diamond Certified” has been around.

In 2004, owner Thayne Peterson, moved back home to Provo to purchase Independent Import Sales and Service, a company which has been around since 1976…and a company which is now Gephardt Approved.

“The way we treat people is more important than the work we do on their cars,” Thayne told me. “We want to be the best European auto shop in the state. We don’t cut corners, we use the best parts and the latest equipment.”

Thayne says when repair work goes well, it’s a non-event. Customers get what they expect. “We want to be sure the job is done right the very first time,” Thayne says. But, when a problem crops up, he says, that’s where his business really shines. “Fixing problems shows what we are made of. Fixing problems give us an opportunity to lock in a customer for life. Often, problems that come up are not even our fault, but fixing them anyway shows service that keeps my customers from going anywhere else.”

Here’s something else Thayne says you can expect if you have work done at Independent Import Sales and Service: a follow-up phone call. “I just want to make sure that my customers got what they expected. I want to make sure we fixed their problem.”

Thayne says he places an emphasis on establishing a game plan for customers’ cars. “We need to evaluate the needs of each customer. Sometimes, it might be an expensive repair, but we need to figure out if it is really worth it to the customer. Do they intend to keep the car? Would they be better off buying another car? We give alternatives so a customer can do the right thing. It’s not just a repair. We will tell customers up front what we see might be needed down the road, and we’ll paint a picture of what the costs might be over the years ahead. We set up a game plan. It’s best for us and them in the long run.”

There’s one more thing: At his former Palo Alto shop, and now at his Provo shop, Thayne says he emphasizes green. “We work on environmental stuff. In fact we were the first certified green auto shop in California.” Thayne also showed me a certificate he got from the United States Congress: “That’s special recognition for environmental improvements and setting an example.” There is no such certification in Utah, but Thayne says he is continuing his green example for better recycling, better conservation, and keeping as much as possible out of Utah’s landfills. 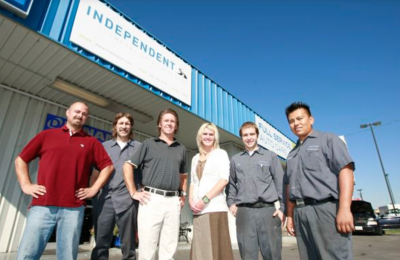