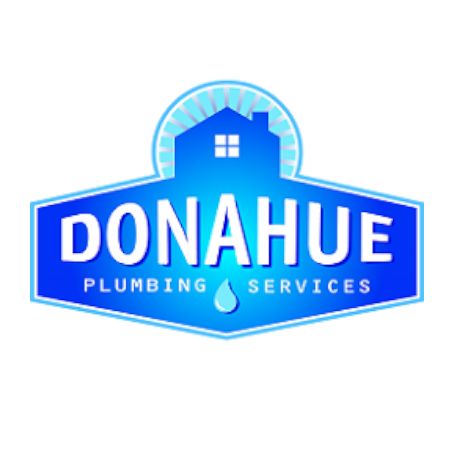 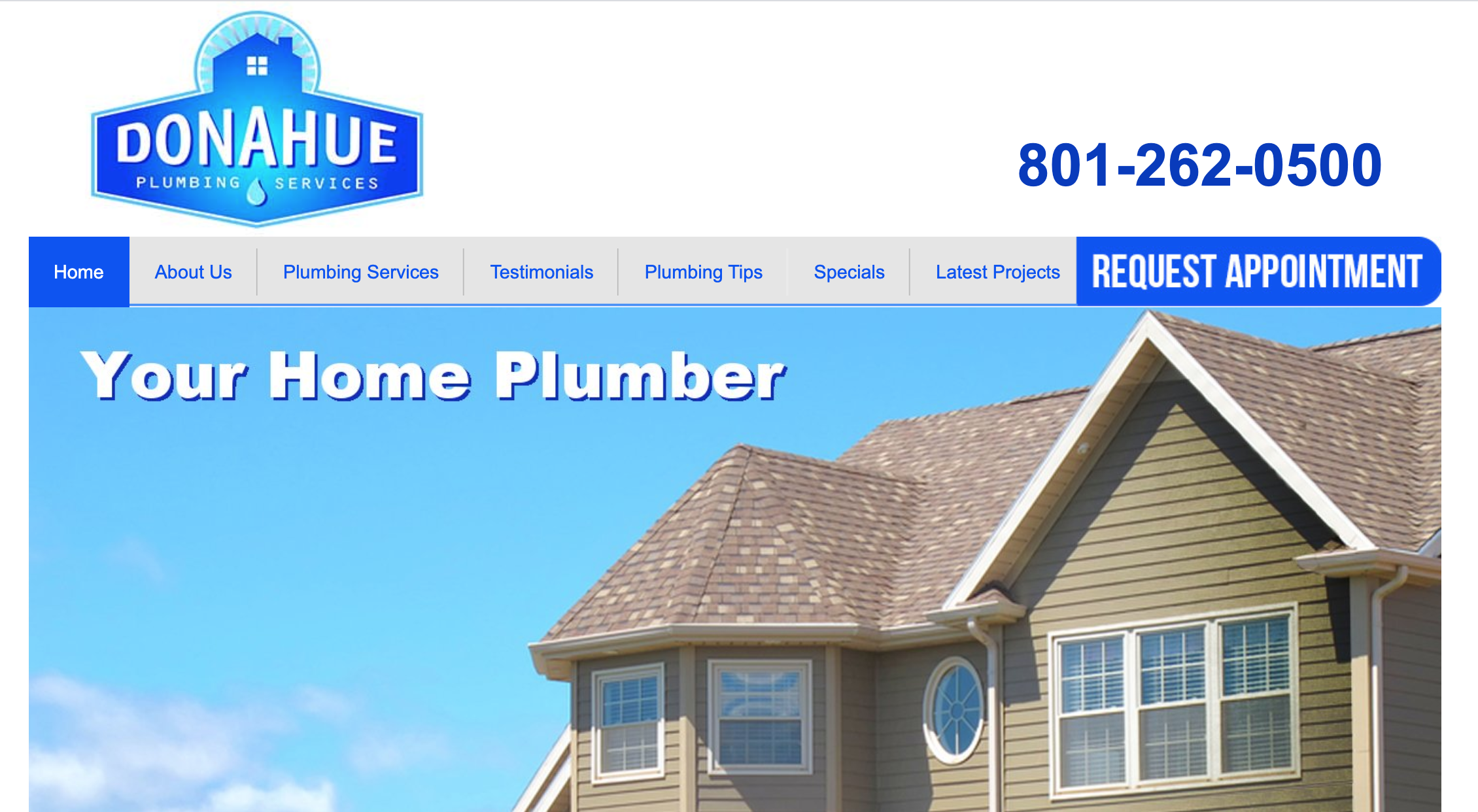 He has been just amazing!”

Those are the first words out of Janet Thompson when I asked her what she thought of Chris Donahue, the owner of Donahue Plumbing Service. “I can’t say enough good things about him.”

“Have you ever met him? He’s absolutely the best, the most fair, and caring.” That’s what Donahue Plumbing Service 10 year customer Brenda Brown told me about Chris Donahue and his company.

Janet and Brenda are two of many loyal customers of Donahue Plumbing Service. Both have had such issues as collapsed sewer lines, leaking pipes in a wall, gas line problems, and leaking faucets: those big and little plumbing issues that come up from time to time. “He even comes back on his own time just to check and see if everything is working,” added Brenda.

“…I get a kick out of solving problems…”

“They refer to me as ‘Chris the Plumber,’” says Chris Donahue, and that’s the way he likes it. He told me in every customer, he wants a customer for life. To do that, he says, for each customer you have to take it personally every time. “Customers have to be treated properly, and the problem has to be fixed the first time. You need to make friends.”

So, when you’re looking for a plumbing company I trust, you can turn to Donahue Plumbing Service in Utah. I trust this company and its owner because we have done an extensive background investigation, including licensing, state and federal courts, and how customers are treated. As a result, I am proud to endorse and stand by Donahue Plumbing Service with my $1000 refund guarantee. And, I’m proud to declare this company Gephardt Approved

“…His rates are very fair…”

Chris says he started in the business when he was 16 years old digging trenches and being a plumber’s helper. Later, he became a certified plumber, and then went on to get his master plumbing certificate. “I really enjoy this,” he told me, after tending to his customers for 20 years. “I get a kick out of solving problems that no other plumber can solve. Sometimes my customers say I’m the 4th plumber out there, and nobody else has fixed it. It makes me feel good when I’m able to fix it.”

“I think his pricing is great,” Brenda told me. ‘I’ve always felt like he’s very fair. In fact, he does such a great job, he’s so fair, and goes so far above and beyond that I want to give him more. But I have to chase him out of his truck to give him a tip.”

“…I can’t explain him. He does a great service and a great job…”

And Chris Donahue says of his customers, “It really makes me feel good inside when I can go to somebody’s house and fix something.” Also, the customers of Donahue Plumbing Service I’ve talked to say Chris likes to just come back to a home on his own time to make sure that work he or one of his plumbers has done is the way it is supposed to be done. “It’s good going back to those homes to see what we’ve done is still holding up strong.

“I think what keeps it fun for me is seeing all the different customers every day.”

“They know their craft, and he’s like a family member I trust him so much,” says Janet.

“He’s the nicest guy you’ll ever want to meet. I can’t explain him. He does a great service and a great job,” says Brenda. 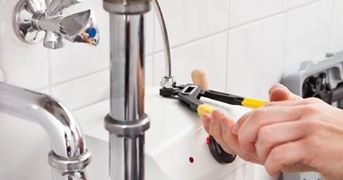